We met with the Defynance team for this episode and learned how to go from the idea to MVP development and get the first investment.

From that perspective, Farrukh Siddiqui, founder, and CEO at Defynance, wanted to tackle this problem. He was obsessed with finding solutions that are not based on debt. Together with his team, he discovered the concept of an income share agreement.

So they started working on that concept and noticed that universities like Purdue and Coding Bootcamps were using it. But no one was using it to refinance student loans.

This idea became the starting point to creating the first fintech to refinance existing student loans using a smart income share agreement (ISA) that is debt-free.

If you struggle with how to go from idea to creating the first version of your product, you’ll want to get this episode into your earbuds as soon as possible.

We’ll learn to go from the idea to MVP development and get the first investment.

Tune in to learn how the Defynance team:

As usual, this is a great episode you won’t want to miss. 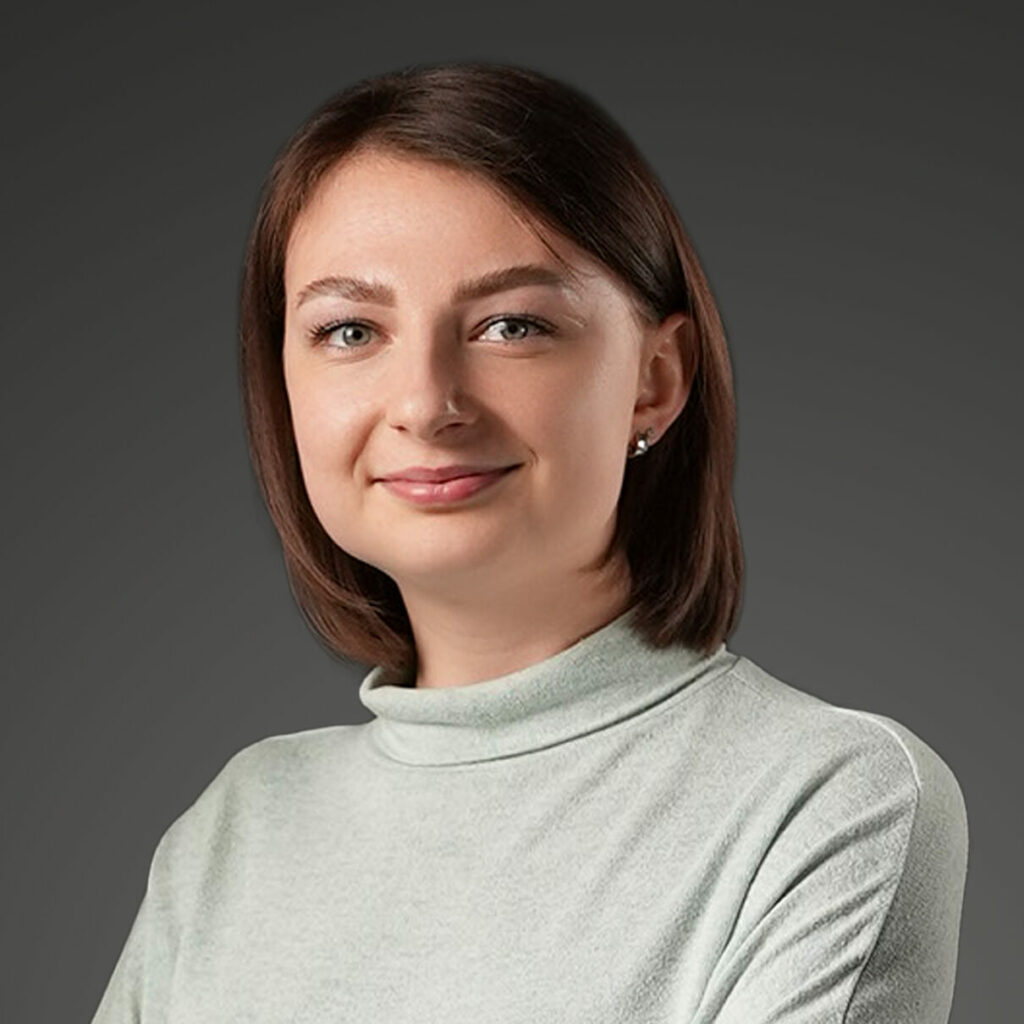 February 5th, 2021 / 2 min You wouldn’t have known CXDojo as you know it today if not for Anna. She is the main advocate for our brand. All posts by this author

Anna makes sure that all of you have a chance to interact with CXDojo across any channel of your choice — be it social media, public events, or web pages.

December 15th, 2020 / 1 min PDP# 1: Launching an internal product Our first episode of the podcast is about the specifics of internal product launch and business process automation challenges. listen

December 22nd, 2020 / 3 min PDP #2: Building empathy with users We talked about: how Toby's team prepared to launch a web app, why customer feedback is so important, and more. listen

July 8th, 2021 / 3 min PDP #13: Designer VS Client: How To Understand Each Other? Don't know how to make the communication process between product designers and clients smooth? Listen to our episode. listen
We use COOKIE POLICY to make your experience better
Ok